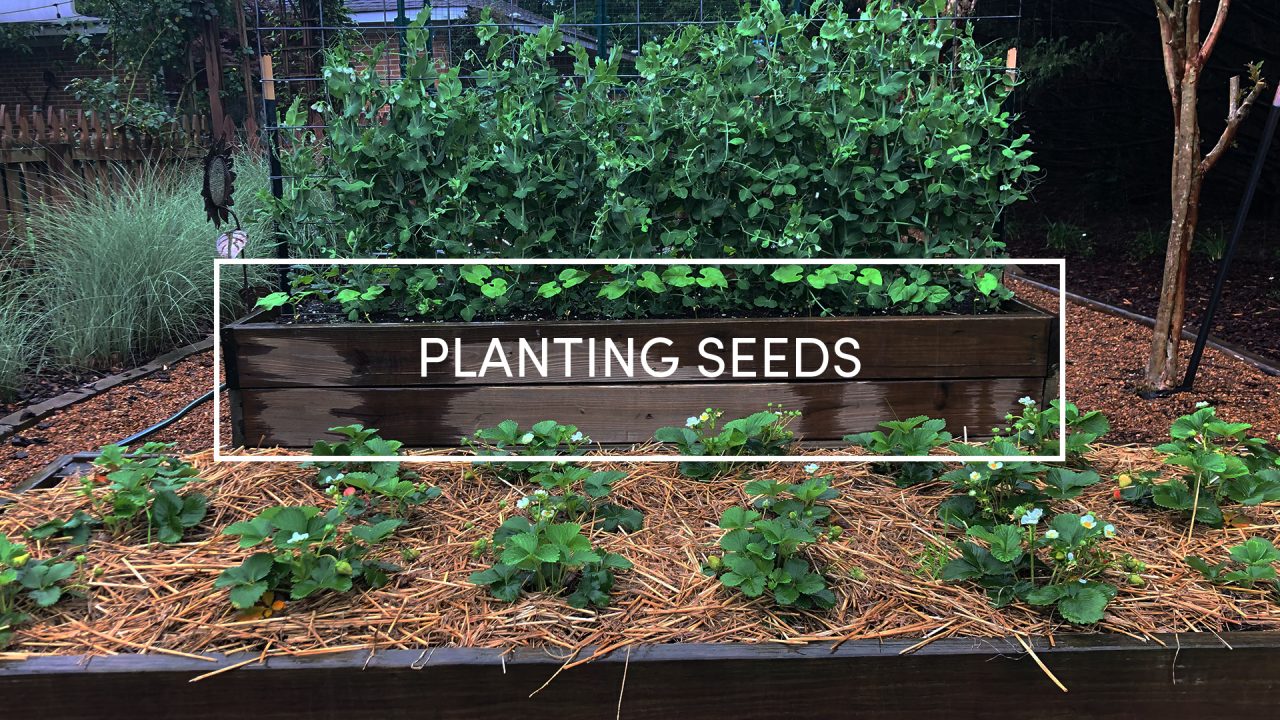 “Our job is to plant seeds” could be considered my family’s motto.

I grew up in a family of gardeners. My paternal grandfather passed his love of growing vegetables to my father. My maternal grandmother passed her love of landscaping to my mother and even my uncle. As a kid growing up weeding every spare moment while Michael Bublé’s or Frank Sinatra’s croons wafted out of the windows, I treated gardening like any other chore and despised it for years.

My eyes were opened to the importance and gift of gardening when my parents decided to expand our garden to incorporate additional vegetables and I tasted the result of our labors. After living four years in a dorm room and now two years in an apartment complex, I have missed seeing a well-landscaped garden and even craved getting my hands dirty from weeding.

More than that, I’ve missed walking into the garden and picking the fruits of my and my family’s labor. There’s nothing sweeter than knowing the hard work you put into tilling the soil, planting the seed, watering it and protecting it from the dangers of the world was not in vain.

It should be no surprise to know that the parable I have heard quoted the most throughout my life is the Parable of the Sower.

“Then he told them many things in parables, saying: “A farmer went out to sow his seed. As he was scattering the seed, some fell along the path, and the birds came and ate it up. Some fell on rocky places, where it did not have much soil. It sprang up quickly, because the soil was shallow. But when the sun came up, the plants were scorched, and they withered because they had no root. Other seed fell among thorns, which grew up and choked the plants. Still other seed fell on good soil, where it produced a crop—a hundred, sixty or thirty times what was sown. Whoever has ears, let them hear.” Matthew 13:3-9 (NIV).

When Jesus tells the parable of the planting of seeds He talks about different kinds of soil and how it affects the growth of the planted seed. However, the farmer couldn’t control the growth of the seed. He seems to not even know the state the soil is in. It’s not for us to know. It is only for God to know. Our job is to continue to plant and sometimes to water the seeds that other people who have come before us have planted.

There are different seasons of life that we experience and witness growth. Asparagus has to live through several years of growing seasons before we can harvest what it gives. Some people, like some plants, have to grow for years to produce fruit.

Then there are some like green beans. Green beans produce almost instantly and continually produce until we have so much that it’s coming out of our ears. Then there are potatoes. You never know if there’s fruit until the plant dies and you have to dig deep into the soil.

All we can do is continue to plant the seeds that God has given us. Allow Him to judge when those seeds should bloom and produce fruit. You do what you can, where you are, while you wait.