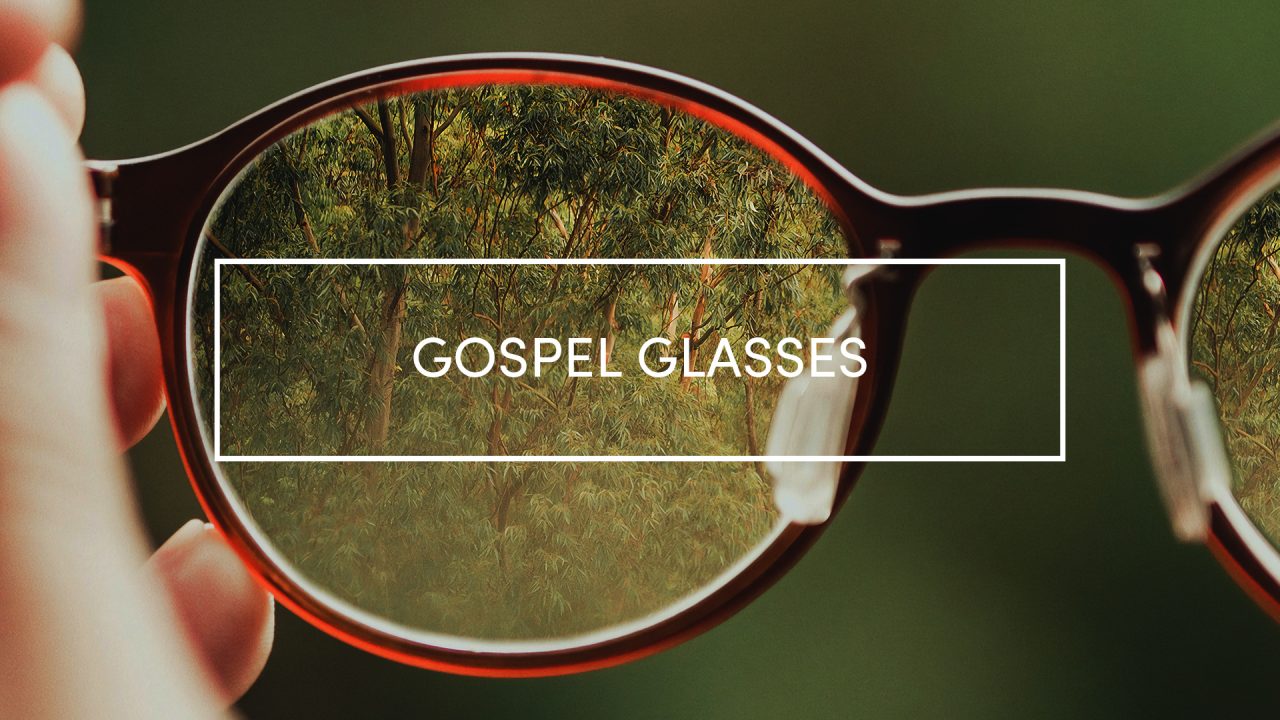 What is good news? The Gospel is more than the atoning sacrifice of Jesus on the cross that justifies us with God. If one were genetically part of the people of God, the nation of Israel, they believed they were in good standing with God (John 5:39-40). They did not see the need for Jesus. Israel had been given the promises of God and Gentiles had not. Israel’s chosen status kept them from clearly seeing Scripture and God’s worldview contained within it.

However, the Gospel is much larger than the day Jesus spent on the cross, in the tomb and resurrection day. Many Christians unknowingly present the “good news” as only the events of these three days. If the Gospel was only about these three days, why did Jesus preach and teach the Gospel of God from the very beginning of His ministry?

“After John was put in prison, Jesus went into Galilee, proclaiming the good news of God” (Mark 1:14). What was the good news at the beginning of Jesus’ public ministry? Even the Apostles did not understand Jesus’ death on the cross after spending years with Jesus (Matthew 16:21-23). The Good News of God is the worldview Jesus displayed in discourse and endeavor by being fully attuned to the Father’s will in the Holy Spirit. Jesus is the example of an authentic human living underneath God, and providing eternal life rather than living underneath the devil enslaved to sin.

The work of Jesus to prove that He was sent by the Father was and is the Kingdom of God (John 5:36-37). The Kingdom is not available to us without the life, ministry, death and resurrection of Christ Jesus. However, we must never distill the Gospel down to merely a prepaid admission ticket to an otherworldly existence when we die. Jesus did not start to discuss His death and resurrection until late in His ministry. He presented the Kingdom everywhere He went and by everything He did. The Kingdom was temporarily visible and Jesus was its single representative until the work the Father gave was completed.

The worldview of humanity is continuously changing. However, God’s word is always constant, if we simply look to it and abide by it. What would it look like to see the world as God sees the world? How might we walk around wearing Gospel glasses? The Christian worldview looking through Gospel glasses sees the age to come and brings as much of it into the present as humanly possible. If we see Jesus in every living thing around us and every human being, we will speak differently and act differently, even to those we dislike or have the least in common (Colossians 1:16).

At times, the master story of Scripture bubbles up in cultural and secular tales. The idea of good versus evil and the good guy winning in the end is a repetitive theme across all genres of entertainment. A quick example is the latest home video release of Star Wars: The Rise of Skywalker. The movie starts as an entertaining science fiction story. Approximately half-way into the film we meet a new droid named D-O. BB-8 finds the powered down, dusty D-O off to the side in an abandoned room. BB-8 shares some of his battery power with D-O and it comes to life. Upon power-up, D-O is very cautious. He continues to state, “No, thank you” repeatedly. Rey makes the statement that D-O has been mistreated. She bends down and tells D-O that he is safe with the group and welcome. Immediately, I heard within me the connection with the Church. What if we gave power to those that are drained, scared and hurt by the world? What if we welcomed them with God’s love while reassuring them that they are safe and part of us?

The rest of the movie from D-O’s introduction to the final scene can be viewed through Gospel glasses. Rey and Ren have a battle scene later in the film, and “the force” is used to heal wounds. Gospel glasses cause Christian viewers to see the Holy Spirit evidenced as “the force.” What would it be like to believe in what is within us like the movie portrays? Finally, the group of different spacecrafts that join in the final victory scene reminds me of all the denominations and variations of Jesus’ family coming together as one for one purpose (John 17).

The viewing of Star Wars: The Rise of Skywalker through Gospel glasses may not have been Disney’s plan. However, I hope you will see the scenes in a different light after reading this if you did not already. I was left with one final question. If the Holy Spirit that indwells each of us is the power that raised Jesus from the dead (Ephesians 1:18-23), when will we use such power? It will not be needed in the age to come when there is no sickness, pain, sorrow and death.

May the Lord bless you and keep you and give you peace until we meet again, and may the Holy Spirit be with you.